One of the most popular anime which is a pure brilliance. Being stuck in a heartless game? Players came to play not to die in both worlds. I had a negative opinion at some episodes and how the story line have went from third episode on. Big entrence yet the rest going slow and without meaning as a character is introduced and then in different ways dissappears from the anime. Therefore it seemed lika a bunch of fillers and no sign of the plot continuing. The story began dramatic and horrific and in the middle it got even worse. Worth watching til the end? Certainaly YES!

Plot:
Sword Art Online as a massive Virtual Reality Multiplayer Online Role-Playing Game that was available to play in November 2022. Yet before hand there was a closed-beta released where only chosen 1,000 players could try it out. One of them was our protagonist 'Kirito'.  Every player logged in on the first try, experiencing beautiful virtual world. To access they needed the NerveGear which scans player's body and stimulates the their five senses so they are able to control the awatar using their mind. Unfortunately the players realised that 'log-out' button disappeared and then the creater of the game, Akihiko Kayaba, announced that the players need to defeat bosses and pass all 100 floors. If they die in SAO, they will die in the reality. The game of survival starts now......... 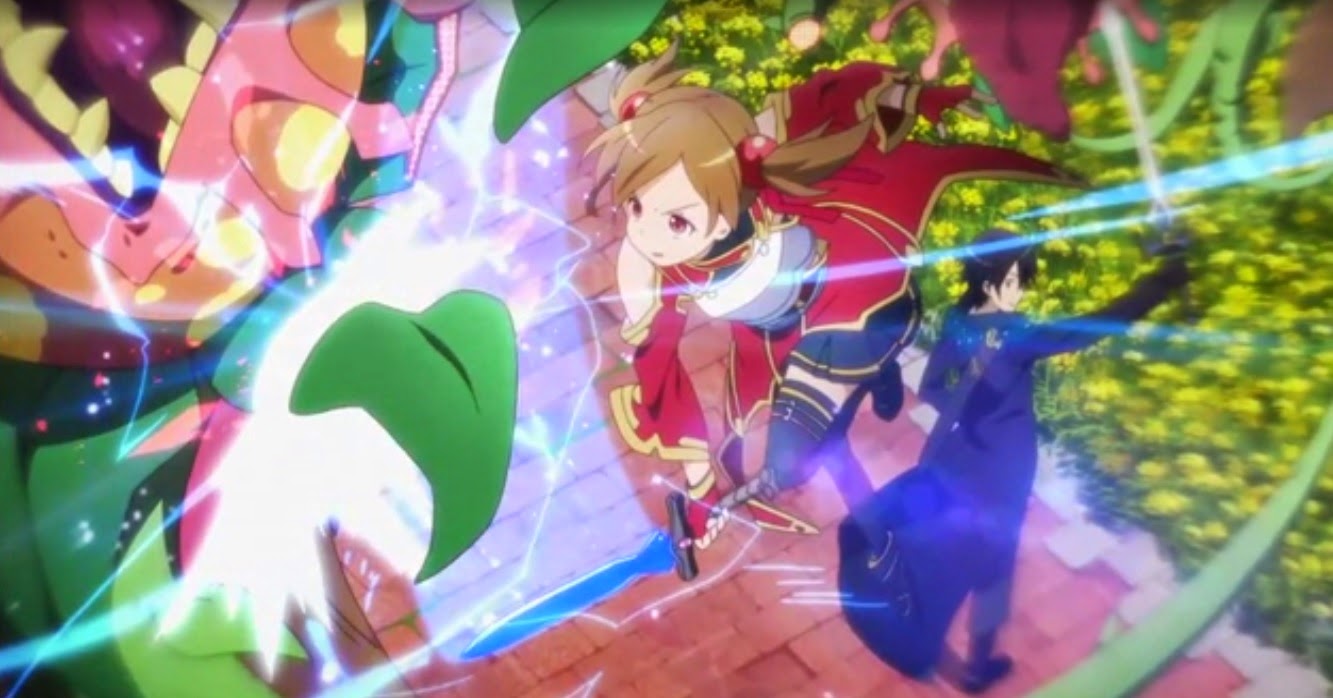 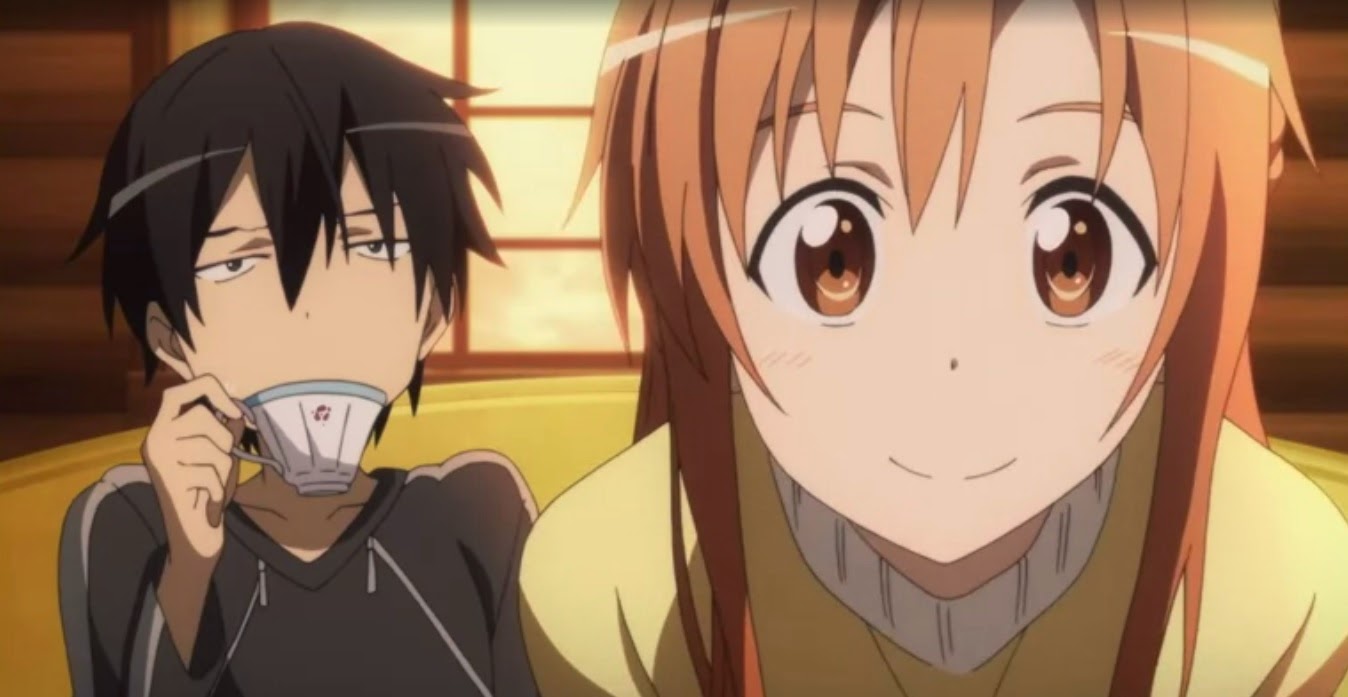