This shoujo anime was surpisely good. At first I thought that the main female character will be extremelly annoying and stupid (as I experience this in Brother Conflict and Diabolik Lovers). Yes, she was a bit at the start and she is a bit of an idiot but as the anime progresses, there is a character development. You see characters slowely changing which may be difficult to achieve in short series. Overall, character are quite well written; we have a sadistic 'prince' and his 'victim'. It develops feelings and make you cry. It is difficult  to notice the change as the prince behaviour is twisted which makes it actually really entertaining. The graphics are alright as at first I had a problem with main female's huge, eye-catching eyes and then the appearance of her 'friends'. However, in short amount of time, I got used to it and properly  enjoyed the whole show. This anime cannot be missed as the plot is unique for me as we atcually never see a guy torturing a girl and threat her like trash. It does not look like a beautiful romance, doesn't it?

Erika Shinohara at the start of her first year in High School, found difficult to fit in beacuse of her late arrival, everybody was already in groups. However, she gets to know two girls in her class which only talk about their older boyfriends, make up and fashion. To fit in, Erika lies about a boyfriend that she do not have. The girls would like a proof so Erika takes a picture of a handsome, random guy on the street that looks like a model. Back in school, she met her 'friends' again and with proudness, shows them the photo. The girls were shocked. Unfortunately, later on Erika realises that the guy she photographed goes to the same school! To avoid her lie being revealed she talks to the guy. While they talk, the guys kindly agrees to pretend to be her boyfriend. Erika becames happy but not for long as the guy's personality dramatically changes to a sadistic prince that uses her like a dog. 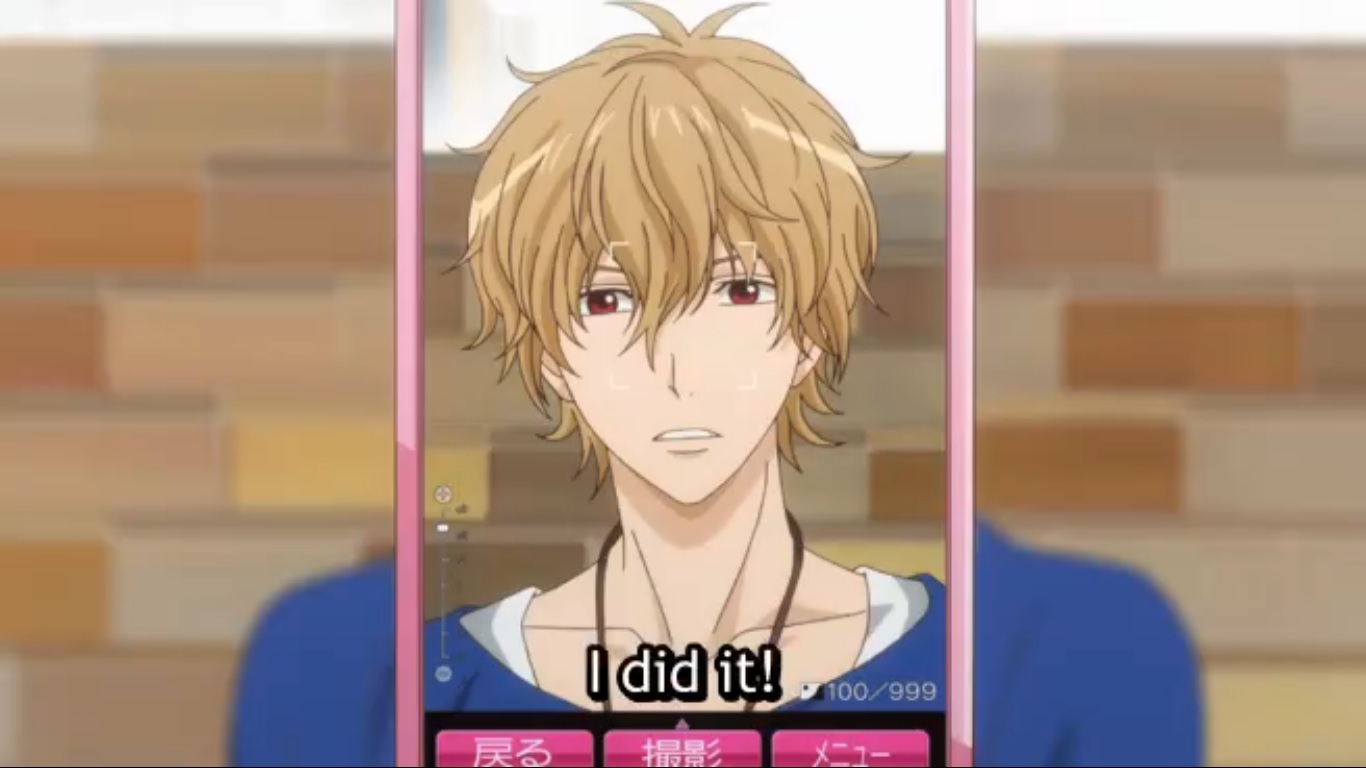 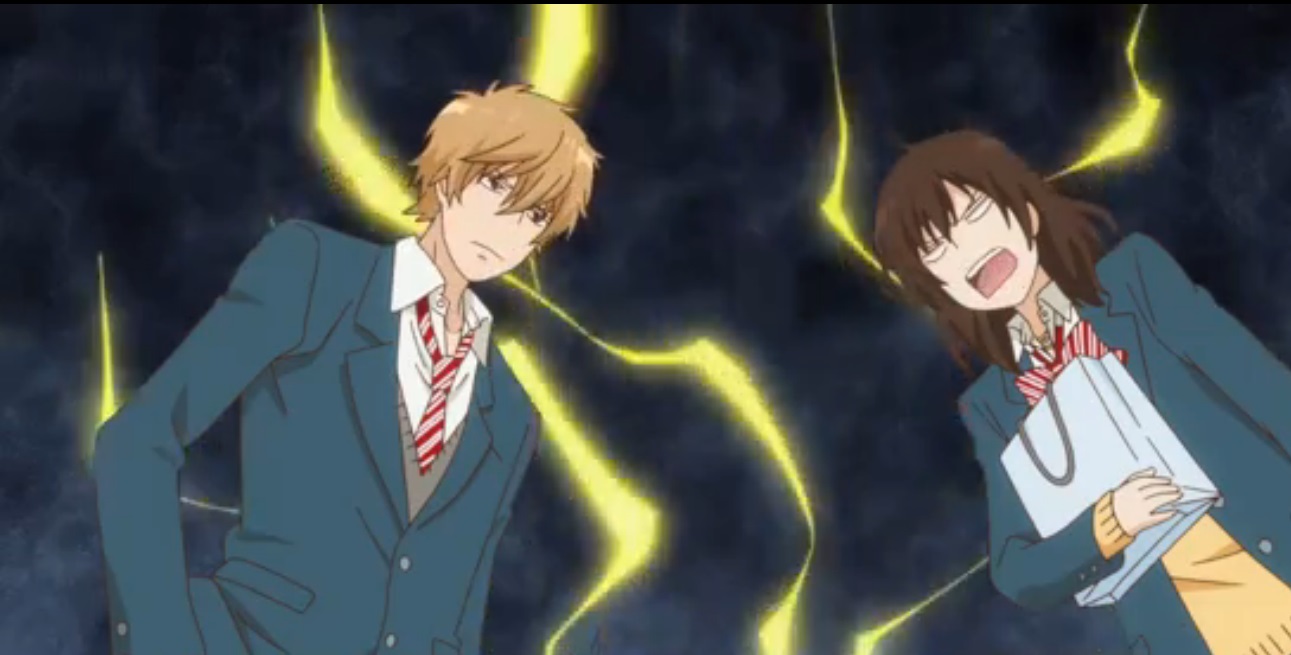 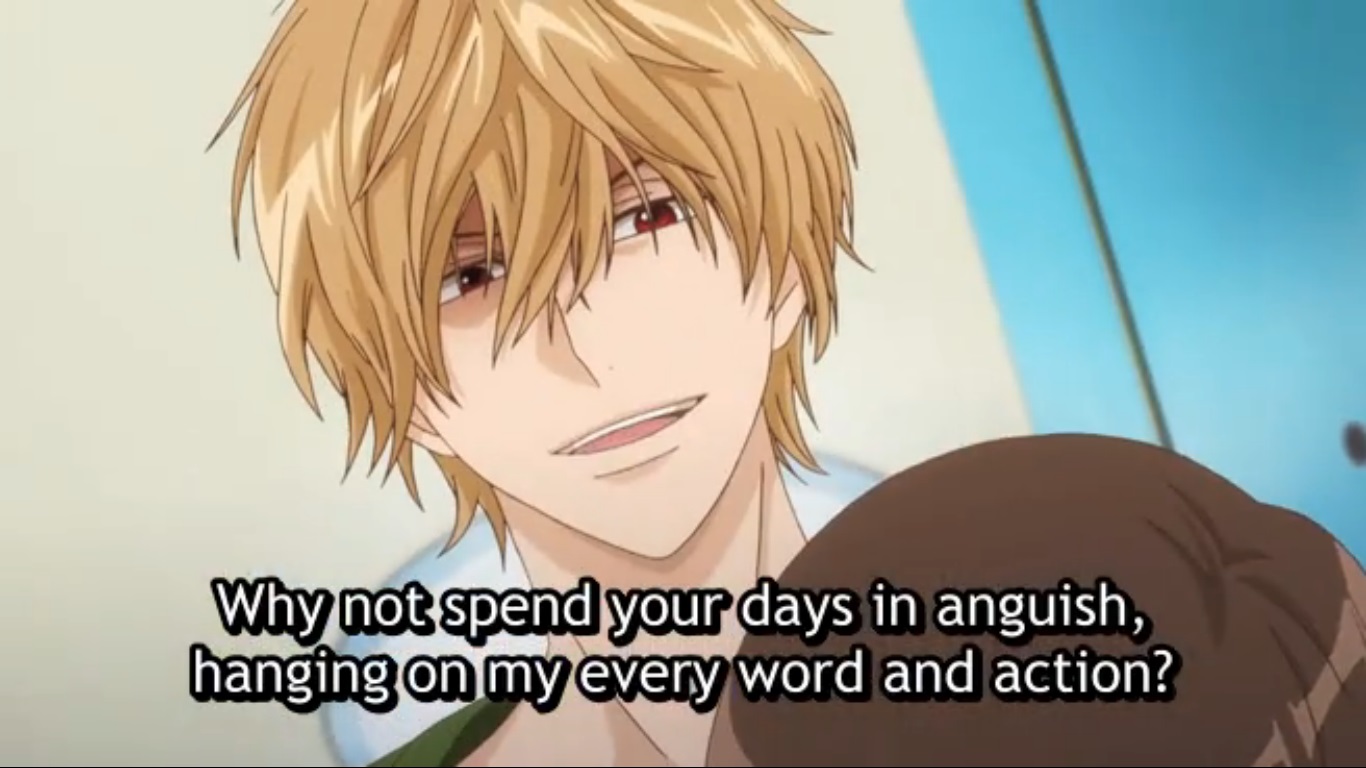 More about this anime: First Impression
Posted by ✩ Violette ✩ at 07:55