I expected a lot from this anime as it's made by Kyoto Animation. You know what? It's fantastic! My sister is obsessed with that and hse recommended it to me! So I watched episode by episode as it was so interesting and funny. The animation are lovely as expected! KyoAni made me cry again and again ;_; this anime is so sad at times! Get ready some tissues before you watch!

The story begins when 2nd grade student, Akihito Kanbara, who meets a cute girl with glasses at the school's roof who looks as if she wants to commit suicide. While he wanted to rescue her, she attack him with a sword made from her cursed blood  which pierced his heart. He dies already? No. Suprisely he doesn't died as he's a immortal half-youmu (he's a half-demon). The girl who several times attack him is Mirai Kuriyama who is a Spirit World Warrior - people that protect humans from evil spirits. Later he tries to convience Mirai to join his group and looks like he wants to be her friend but she reject it. He tells her that-''We are the same''. The story continues with these two characters. 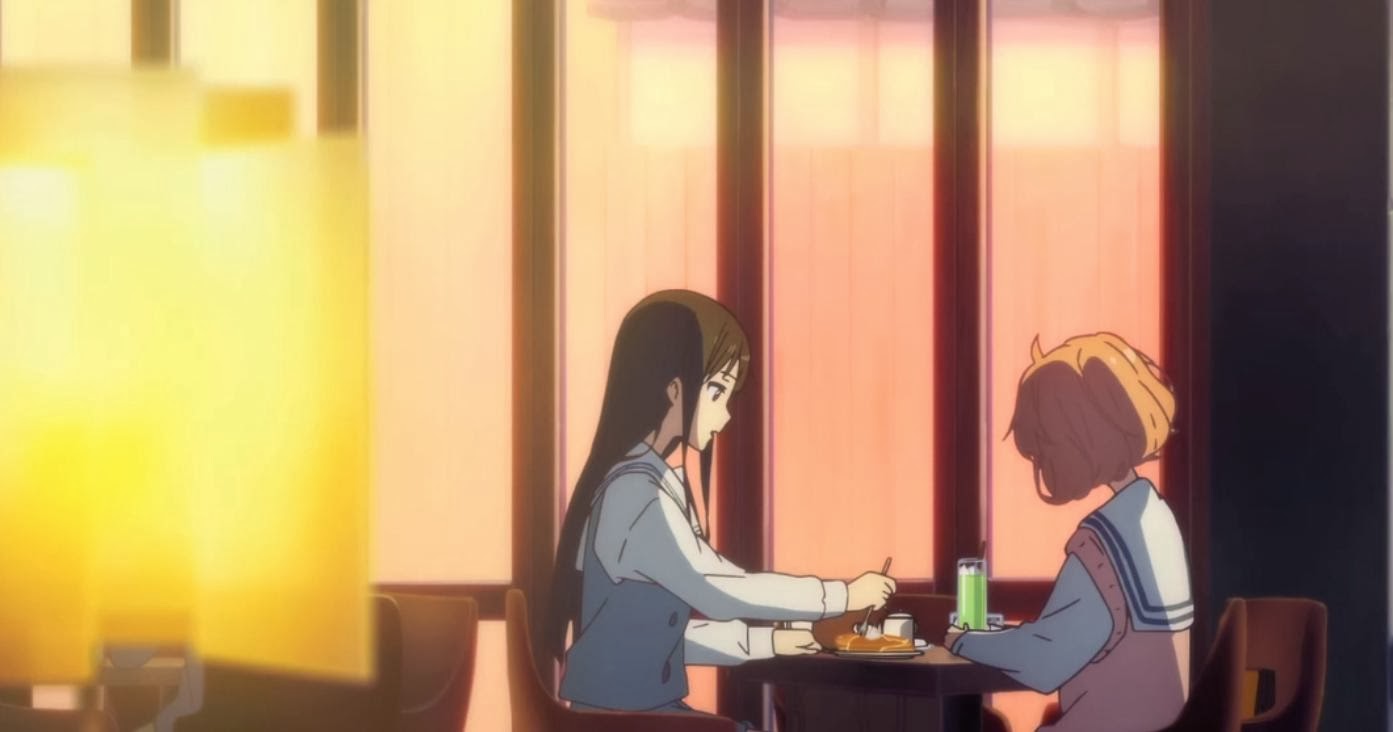 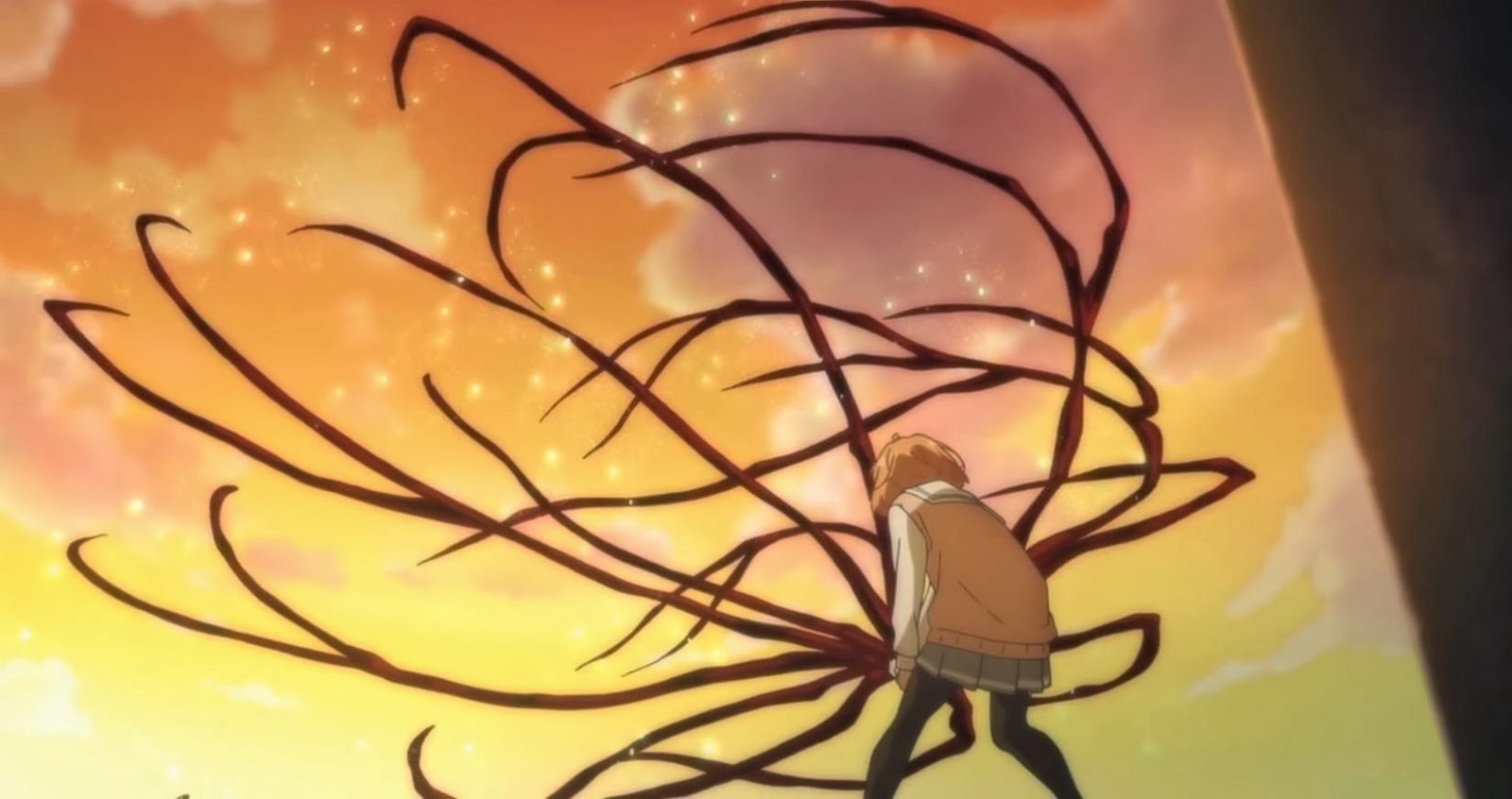 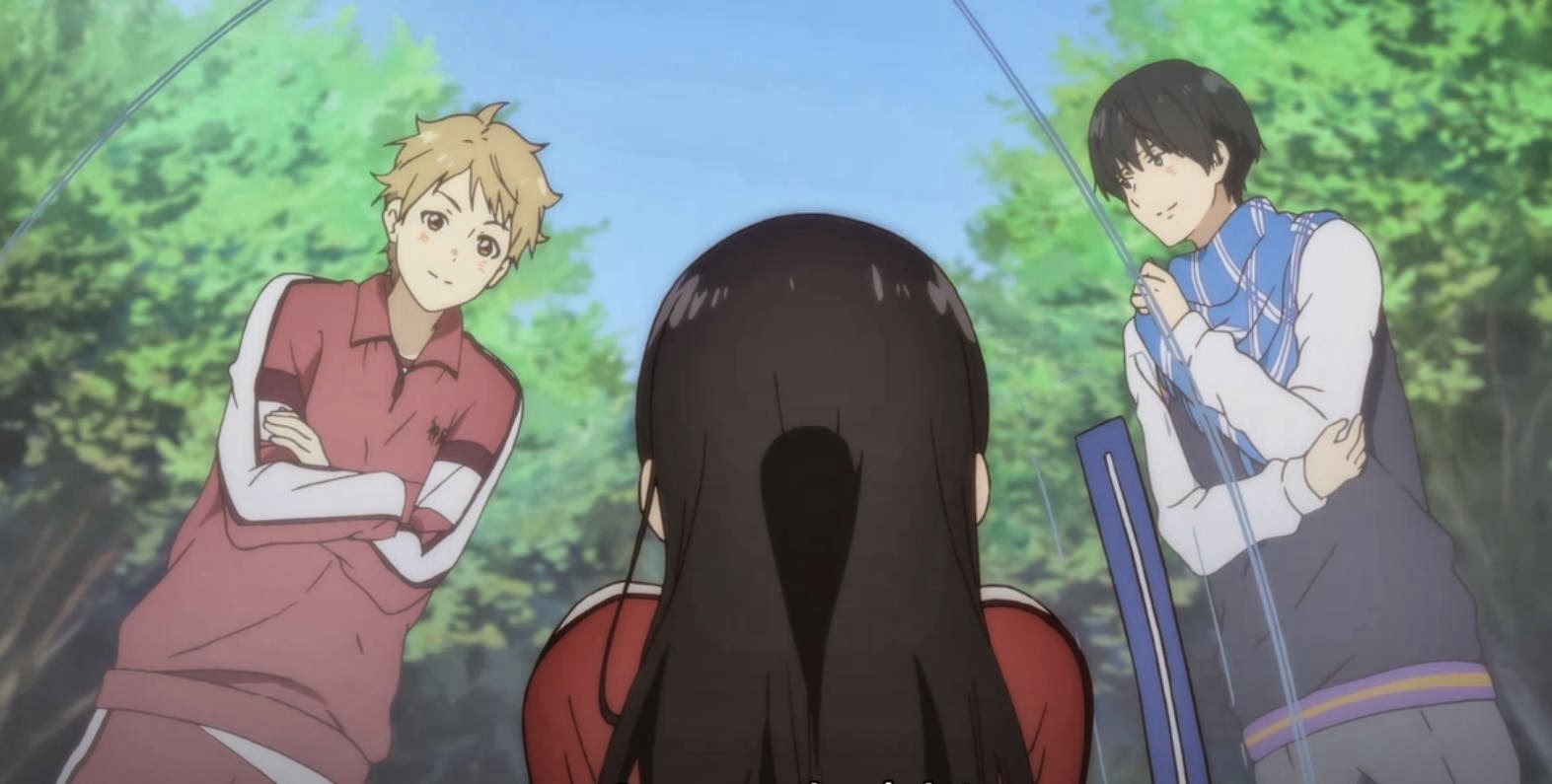 Beautiful drawn anime which is just so cute as the female potagonist tries to over come her weakness and tries to make some friends. Really interesting, and cannot make you bored! Also the characters are so unique!

Ririchiyo is a daughter of Shirakiin clan. She moves to a ''Ayakashi Kan'' mansion and attends the local school to get some peace and quiet. When you move to the mansion you have to be 'special'. Something more Supernatural. Addiotionally you earn a Secret Service body-guard. Ririchiyo has rejected to have one, but she still got one to protect her. His name is Soushi Miketsukami which is a ghost of a fox. For her, the problem is that she finds difficult to communicate with others and show their feelings. 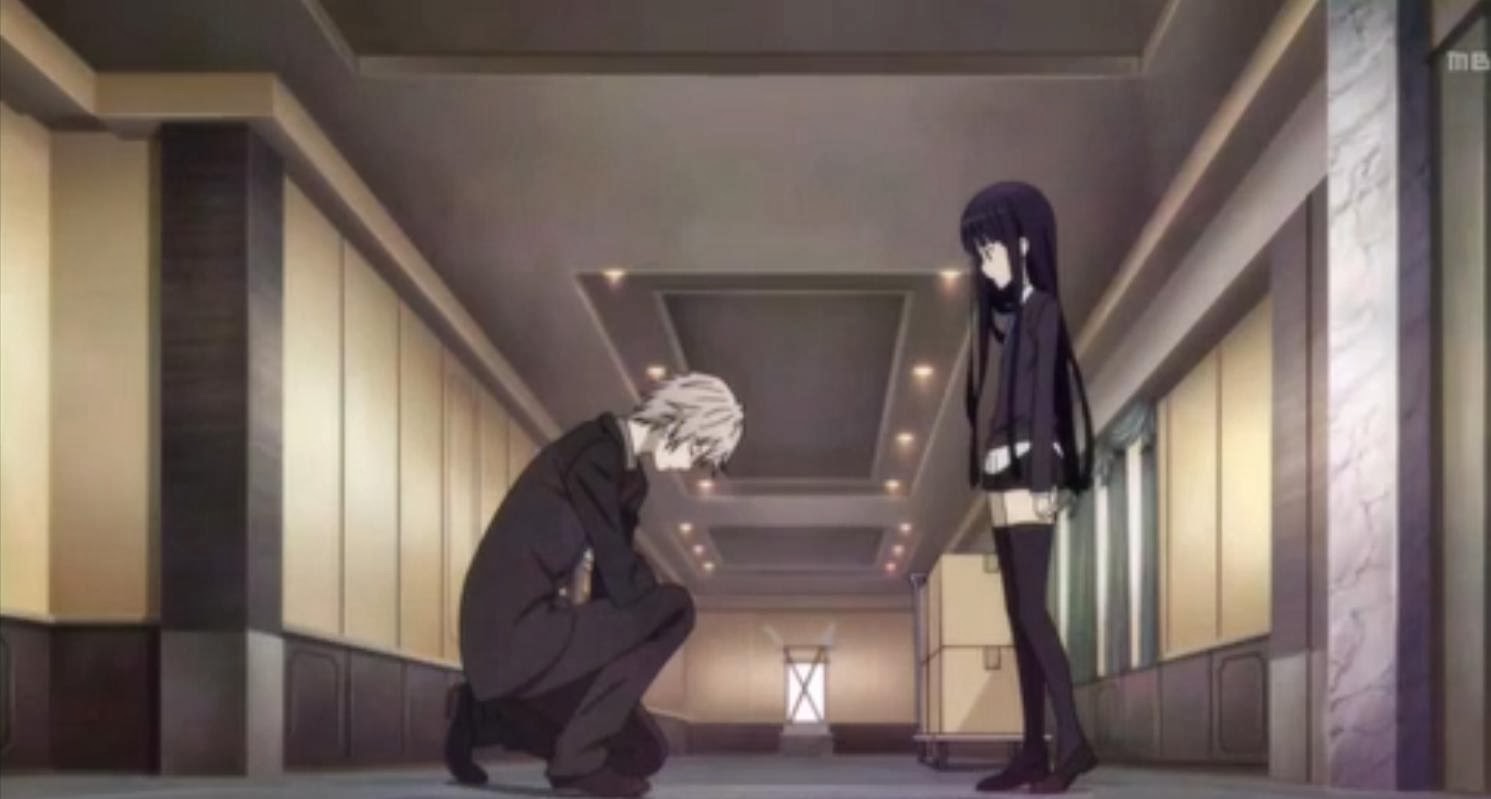 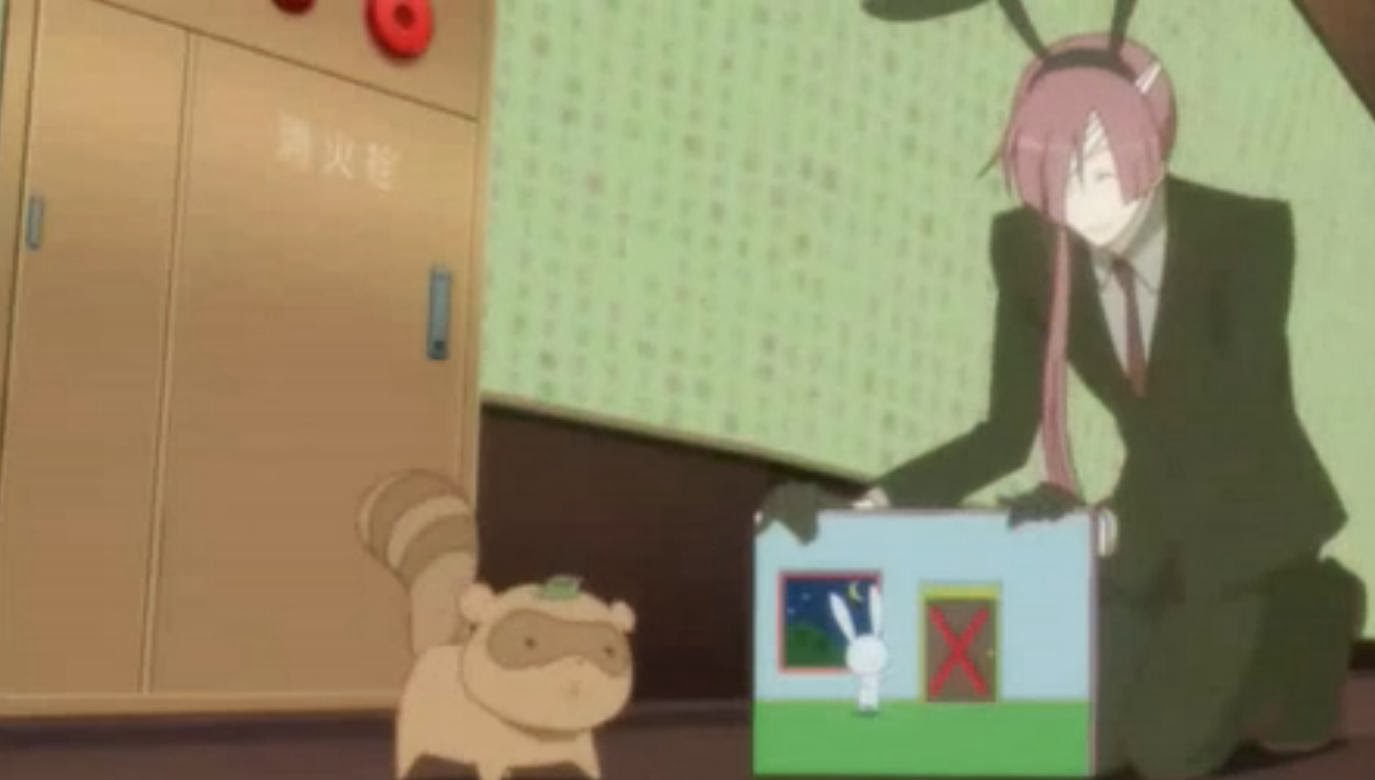 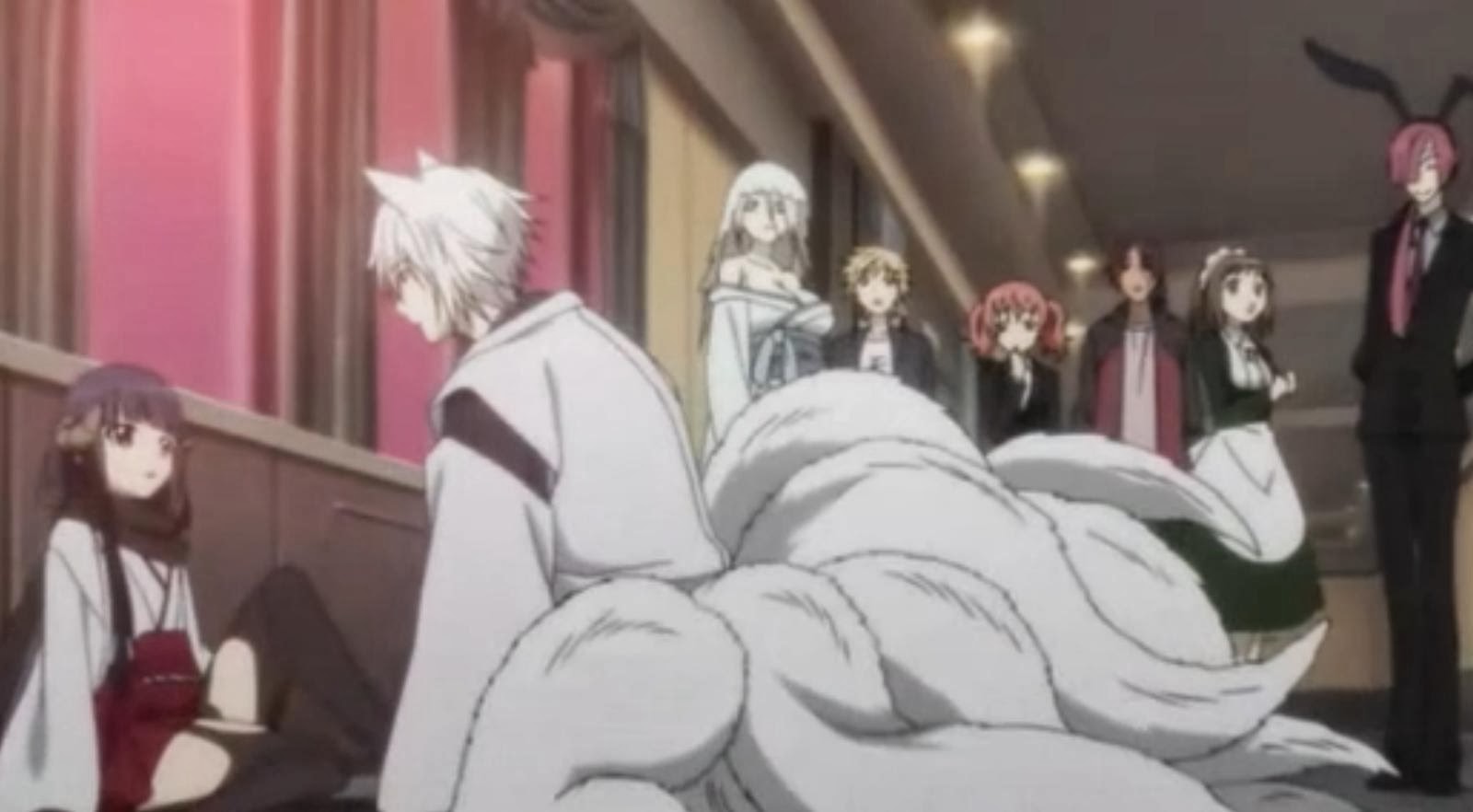 Graphics are just beautiful. That is the most positive thing in the anime. Whereas boys........sexy. Of course as they are vampires! I would like to be surrounded by them but I never want to be a human as they would only see me as a 'source of blood' same as the main female potagonist. That's the negative point that will make you quitting it. Every bloody scene is with them sucking the main character's blood. Well at least there's insane Kanato which I adore!

The main character is Yui Komori who moves school and houses  due to her fathers (is a priest) work. The school that she attends is a nigh school, and their are rumours that vampires attend the school. When she knocked at the house she supposed to live in, no-one answers. It was a rainy and she decides to enter the house. In the hall she saw a good-looking young man sleeping on the couch, she approched him and see that his heart is not beating. While she wanted to call the ambulance she caches hair and pins her down on the coach. She releases that she woved to a mansion with 6 vampire brothers ~ which suck her blood through the whole anime! 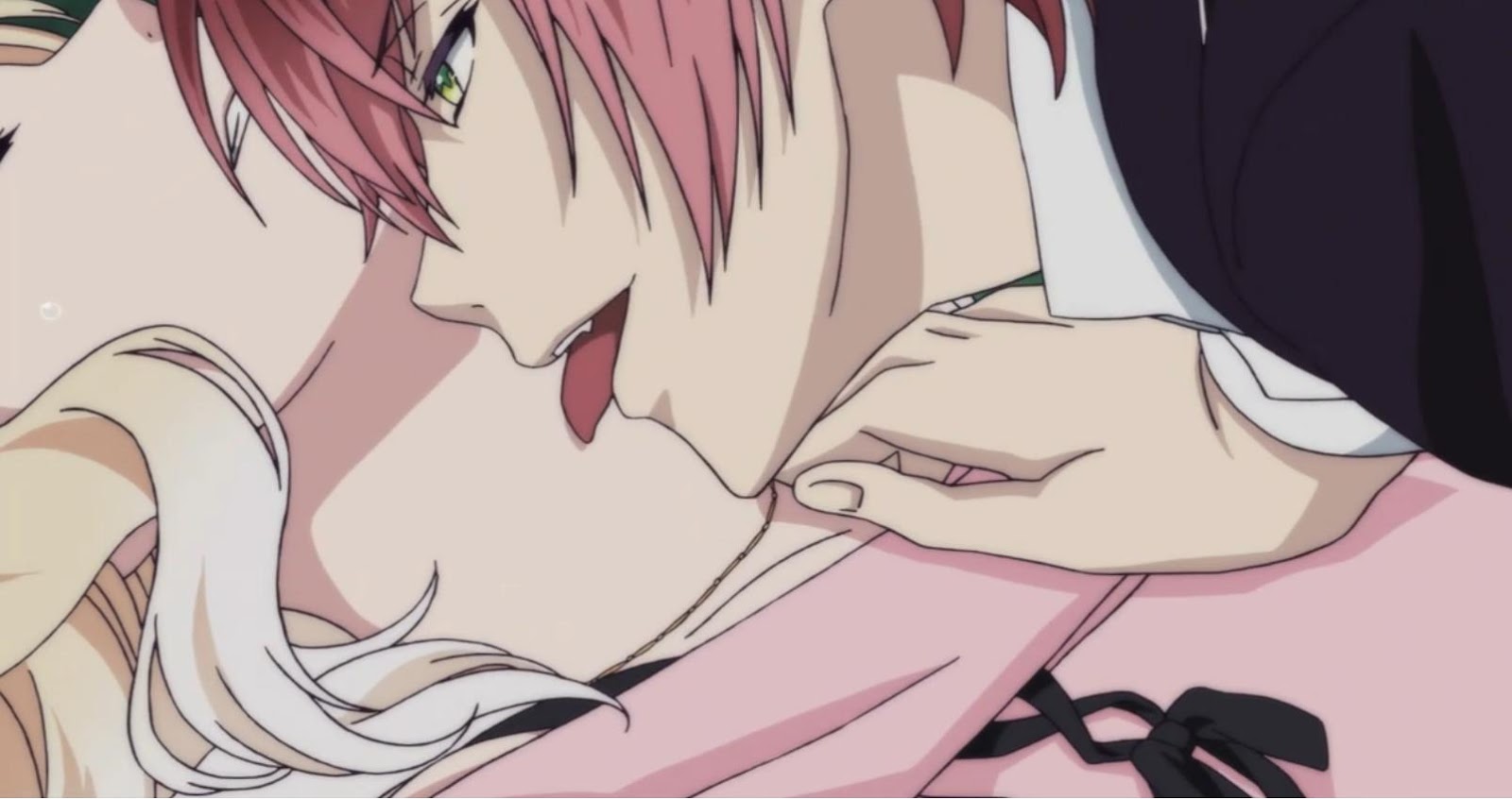 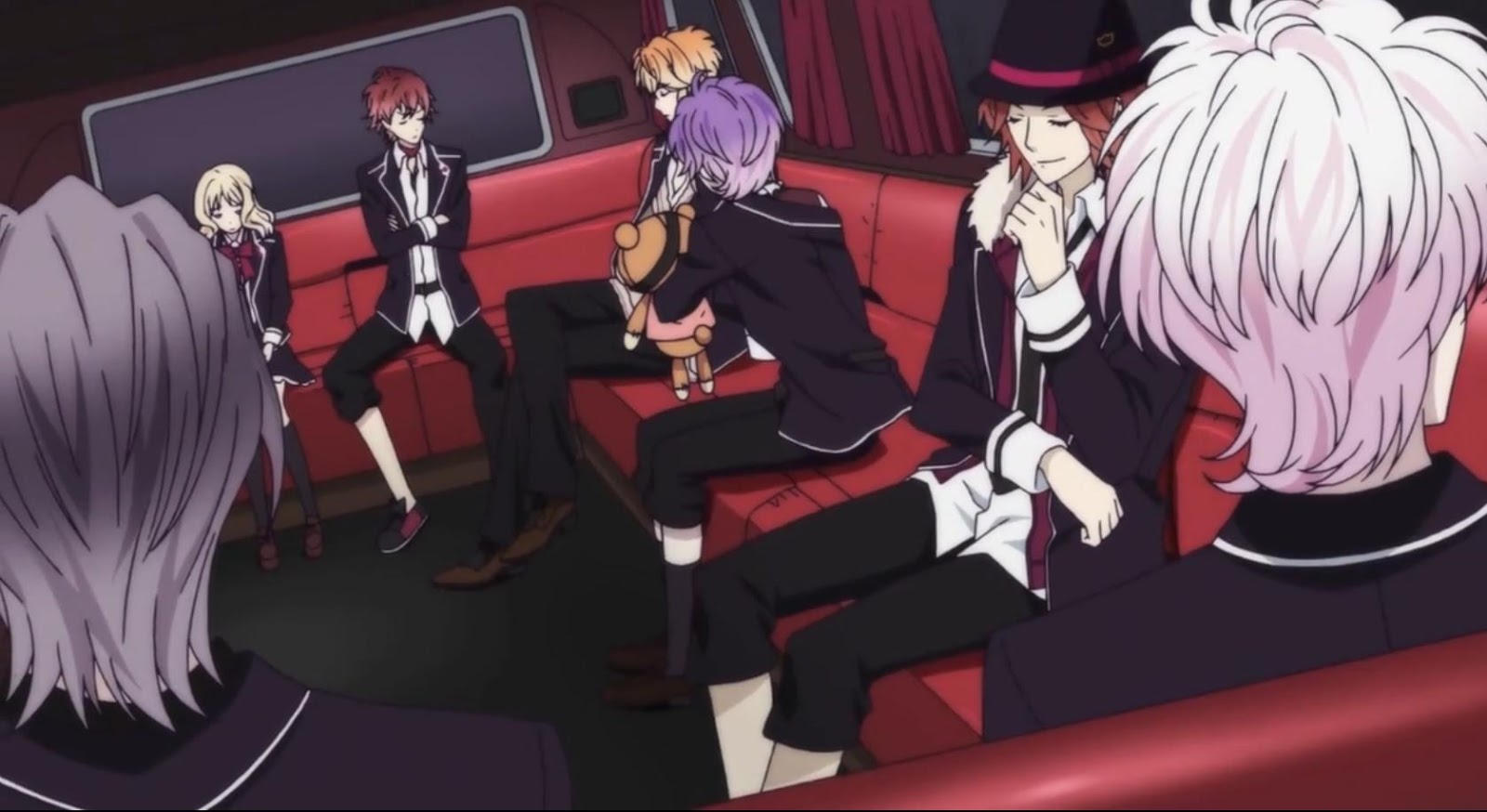 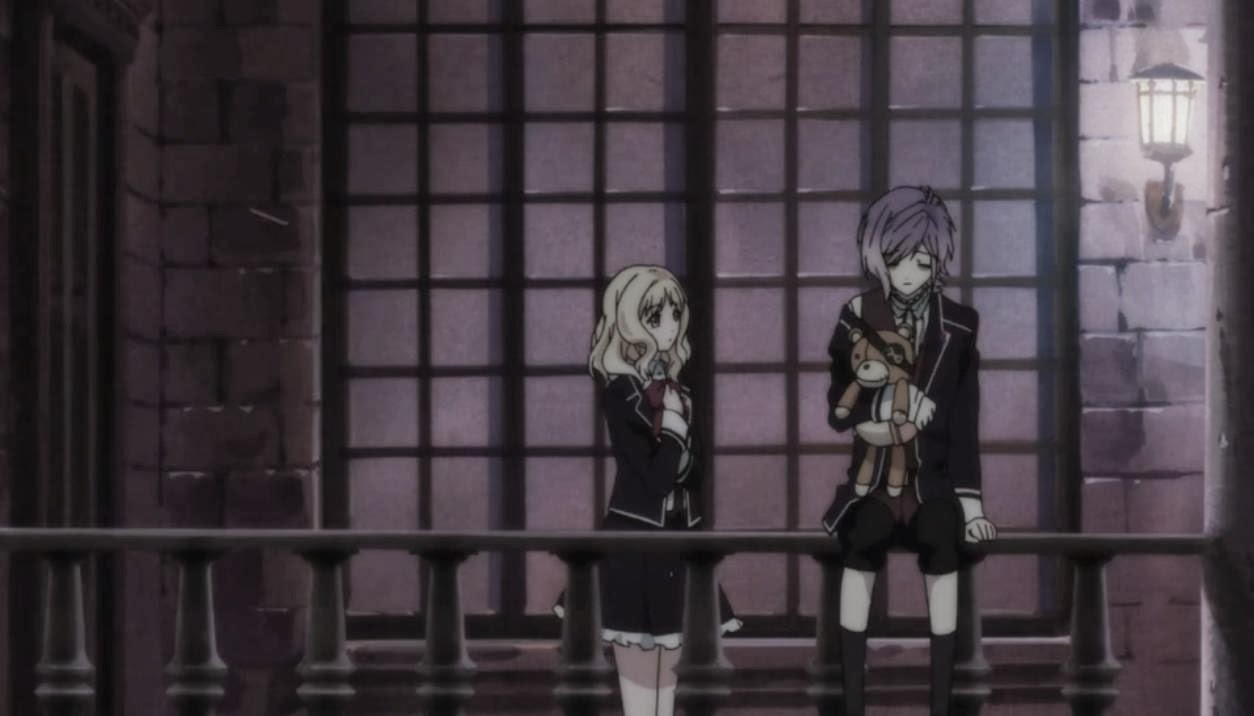