The characters did make me watch this anime just because they seem to have interesting personality and back story. Yes! I was right! I just wondered who these three people are to each other, how they met and what is their story - the people were Yukino, Yato and Hiyori. My questions were answered however they exceeded my expectations. How could I know that the girl can be called half-dead and the guys - one God and other his sword. The plot is enjoyable and fascinating. The graphics and animation are amazing so there is no reason not to watch this.

Our main, female character Hiyori Iki while walking with her friends, notices a guy wearing a jersey and a scarf, with beautfiul, deep blue eyes. He chases after a cat and gets nearly hit by the car. Hiyori runs for the rescue but instead she is hit. Hiyori is send to hospital and she is alright however there is one difference - she becomes "hanyou" so her soul can leave her body without her noticing. Sometimes her body falls asleep and she wonders around the world as a ghost. Yato, the guy with the jersey, unexpectidly vists her at the hospital explaning everything that has happened and is happening. He introduces himself as a God yet he writes his cell phone number everywhere to get job requests. That is why Hiyori doesn't believe he is an actual God - just a pervert and freak in a jersey. Yato explains he needs moeny to build up his own shrine and to become more known God that would be praised by everyone. 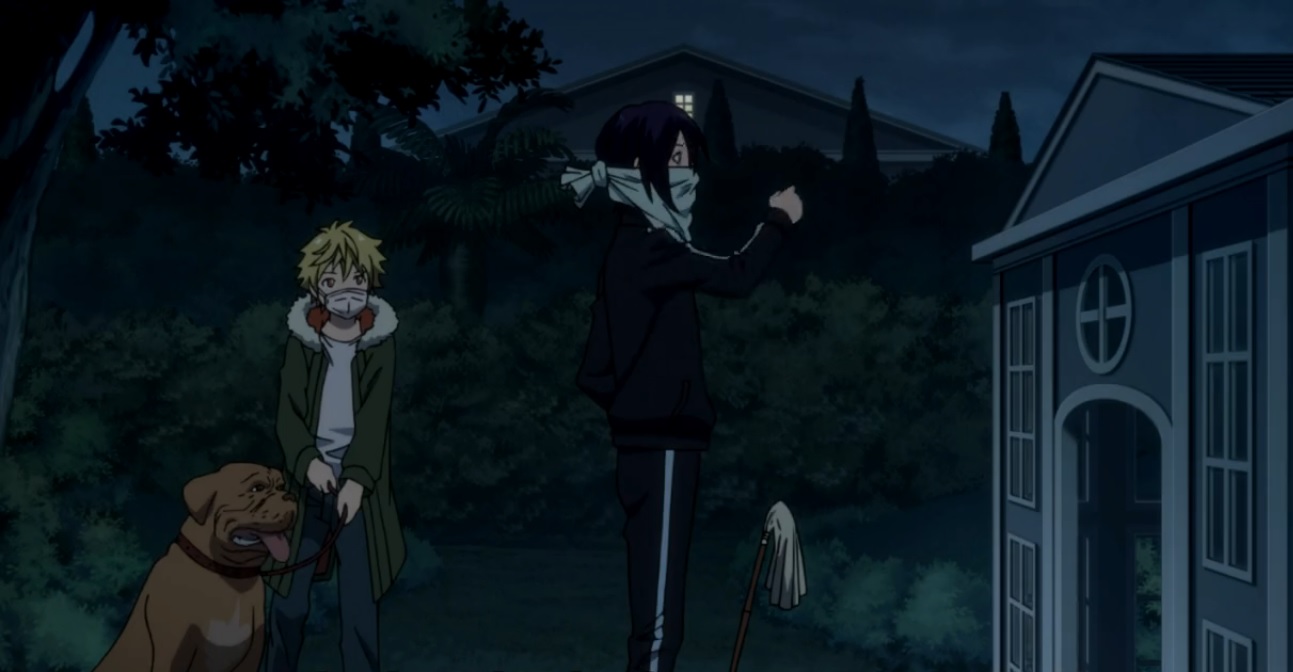 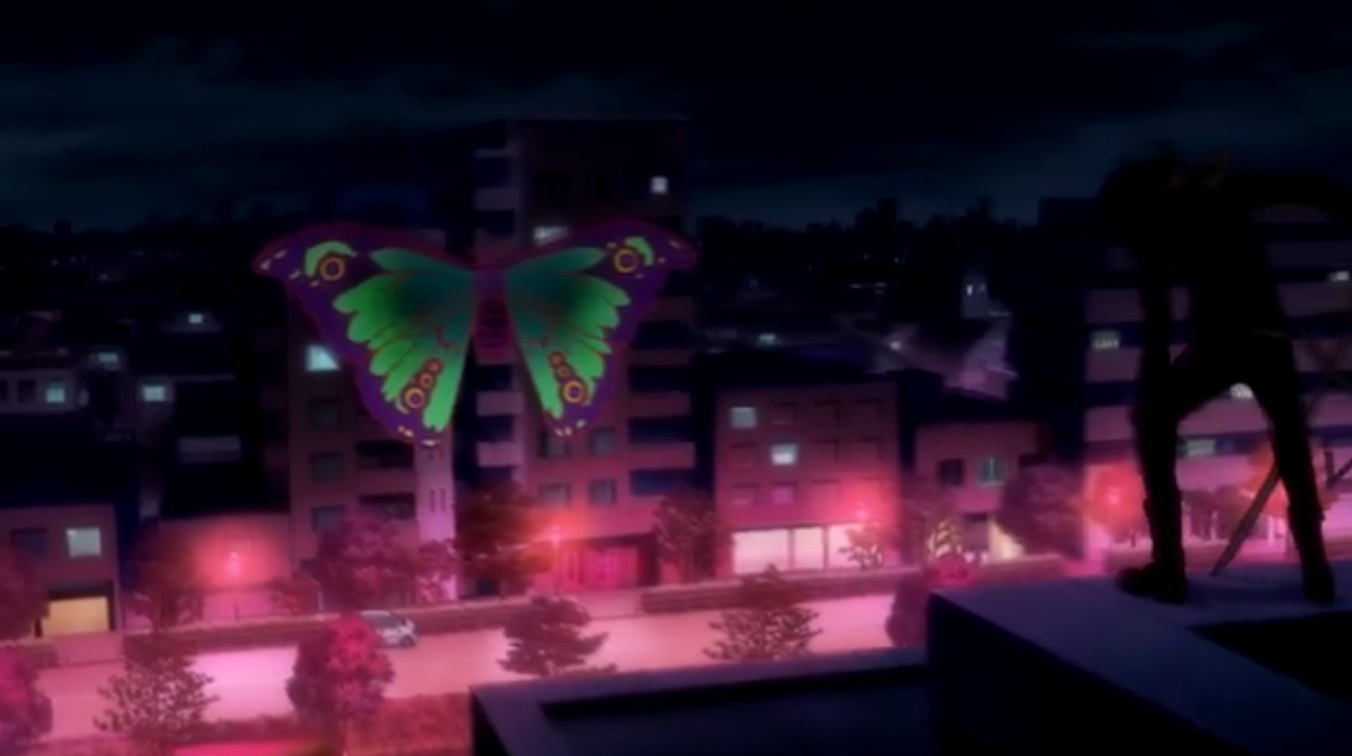 Everytime new epsiode came out, I straight away took my earphones and click on the link. There were lots of suprises awaiting like unexpected twists, new characters introduced, followed by lots of deaths T^T I got excited and I cried. The plot is extremely interesting as well as the characters, both in the 'bad' side and 'good'. However, both sides may be called 'bad' as to restore peace and happiness in the capital, Night Raid needed to kill authotities. By the way, there was a bloodshed and the fights were extremelly intriguing, keeping tension as you say to yourself - 'Please don't let this character die!'.

A warrior called Tatsumi travels to the capital to earn money for his village which lives in poverty. Two of his childhood friends accompanies him yet they went seperate ways. When he reaches his destination, the capital does not reaches his expectations. He fails to join the army, he is robbed and his two childhood friends that accompanied him died. Later he is kidnapped by organisation called Night Raid which are wanted dead by the capital. However, he realises that Night Raid is working for the good of citizens and is not how the capital describes them. Night Raid members kill the authorites who are responsible to the mess in the capital which makes the citizens live in poverty. The main issue is the Prime Minister, who persuades and changes the king of the capital who is just a child and his puppets With his influence, no one can live happily. That is why Tatsumi decided to be the assassin in Night Raid. 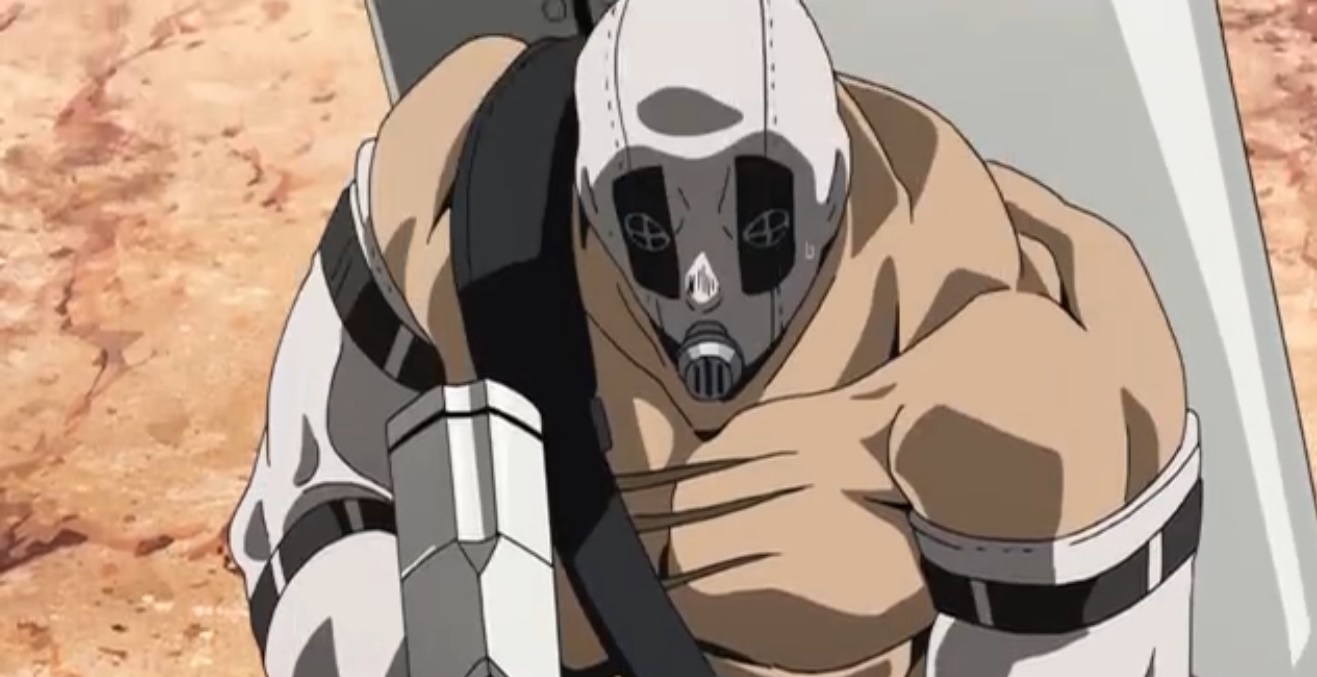 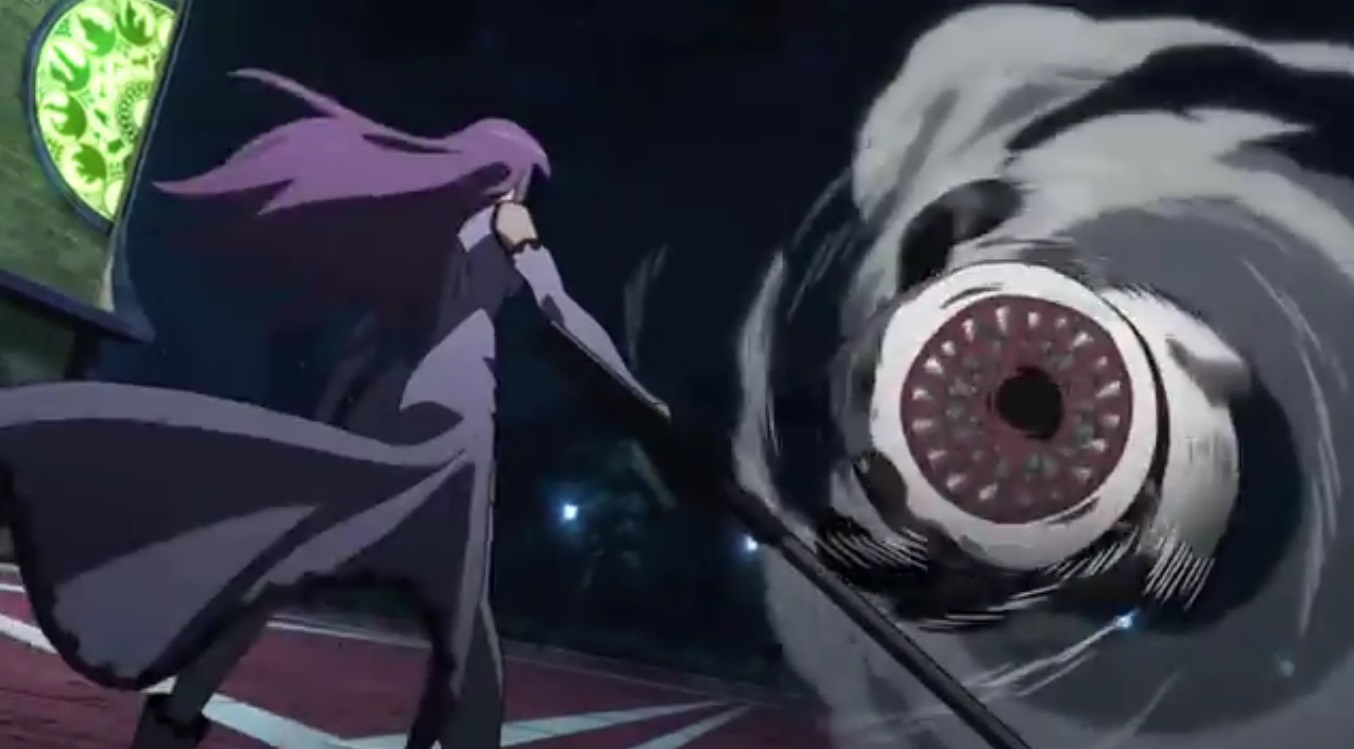 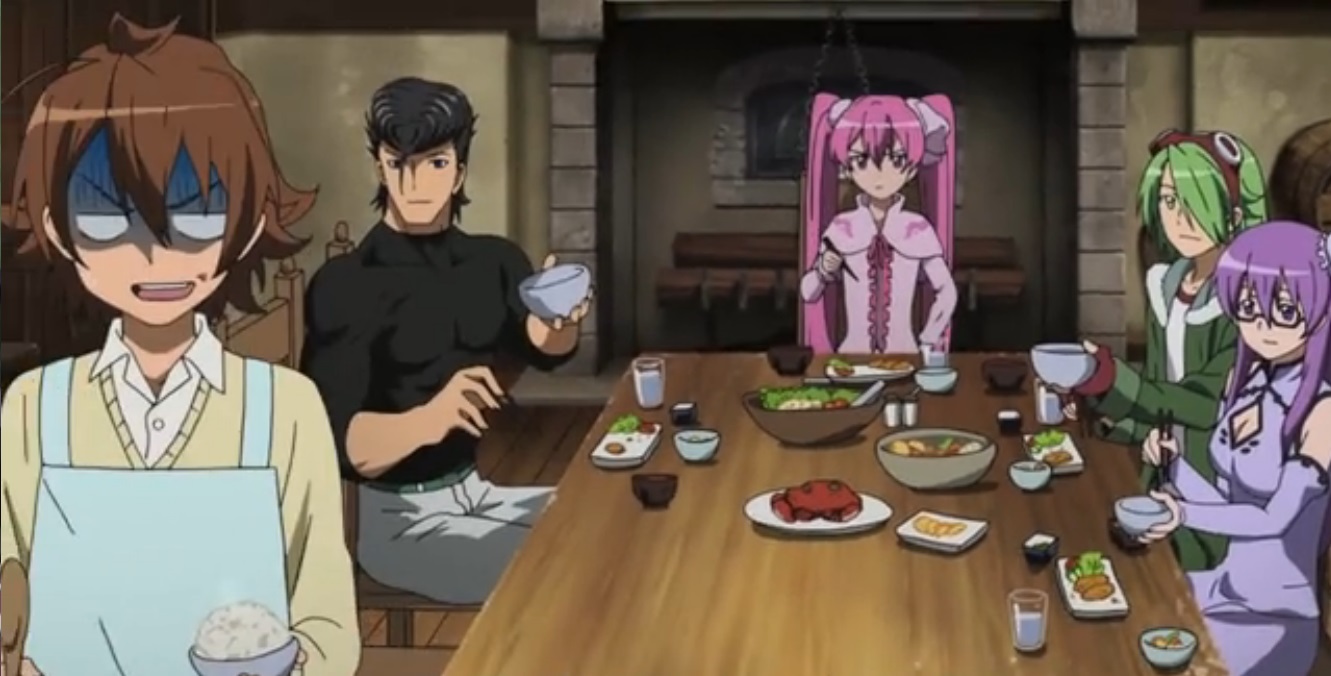